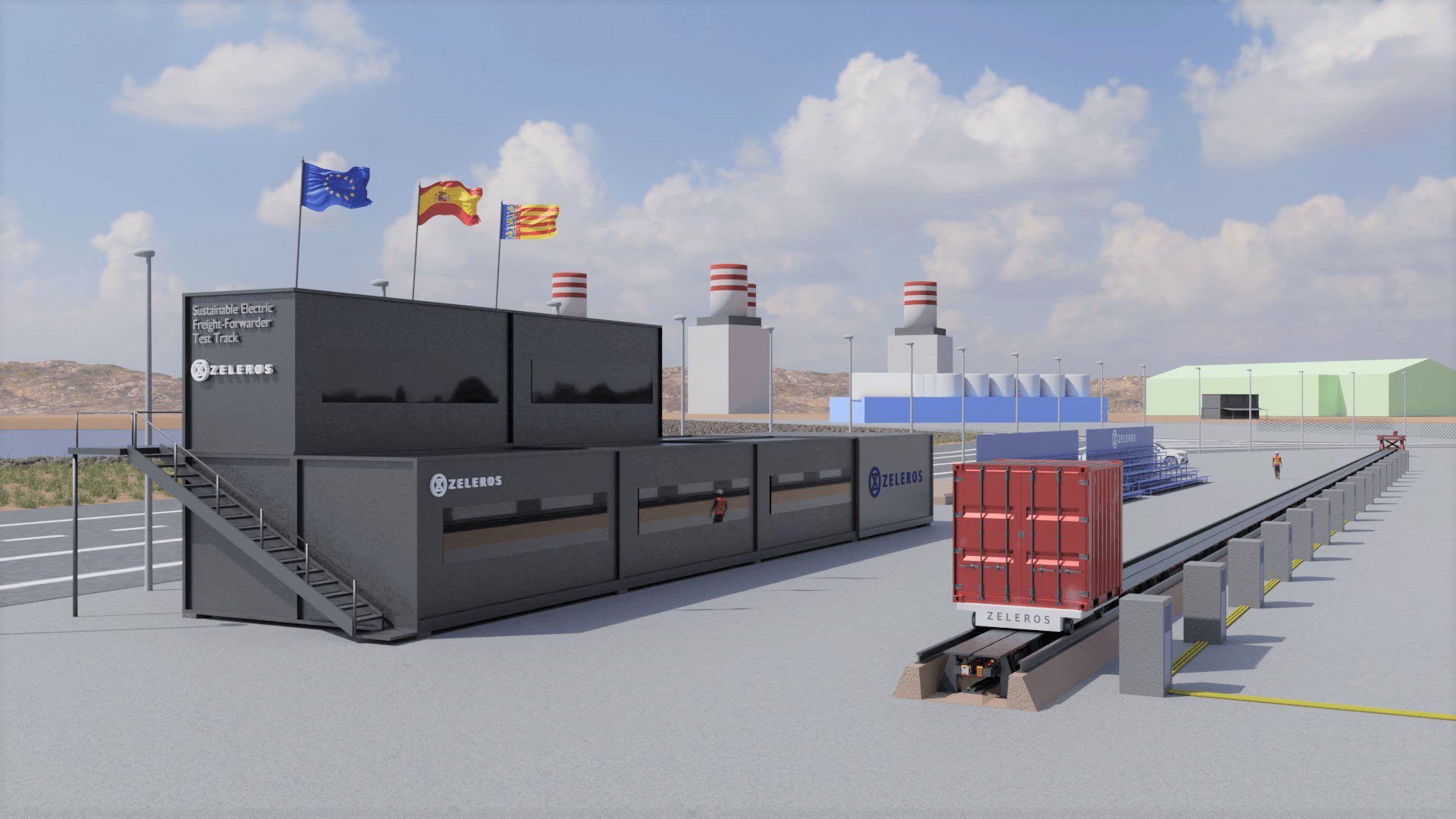 ZELEROS will roll out its hyperloop technology in the Port of Sagunto to demonstrate its container transport system.

ZELEROS, the European company based in Valencia leading the development of a hyperloop transport system, will build in the Port of Sagunto a prototype of the SELF (Sustainable Electric Freight-forwarder), an autonomous container transport system. This technology will allow the technology company to advance in the development of its hyperloop system with an application aimed at decarbonising and automating container movements between terminals. This project is possible thanks to the support of the Port Authority of Valencia, whose Board of Directors approved last Friday February 11, 2022 the concession of land for the installation of the prototype. 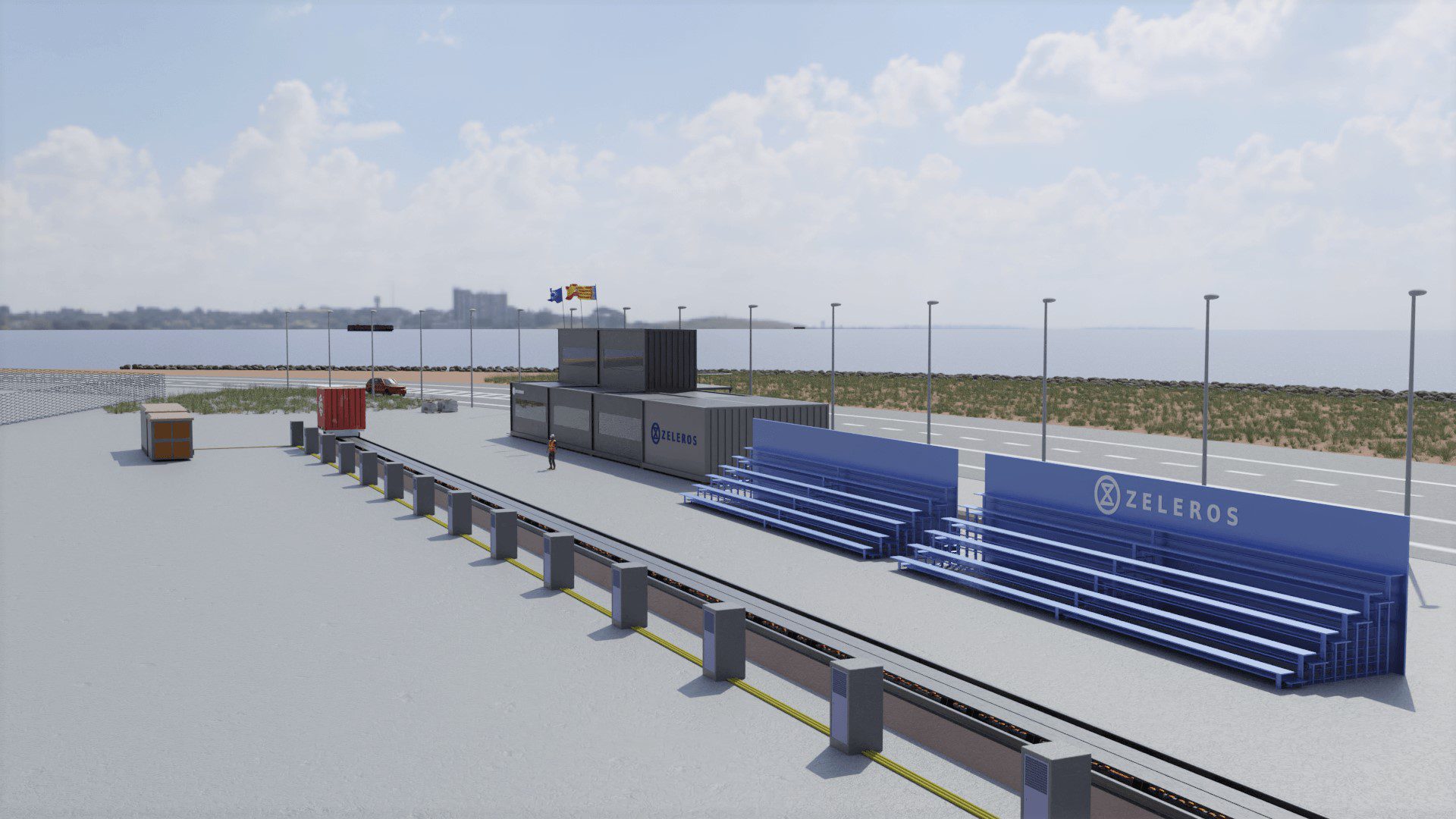 The SELF system aims to accelerate the transition of ports and airports towards sustainability and automation. The system is made up of vehicles (or boggies) guided and propelled by the rails, where the linear motor is installed. This technology has been developed together with the Spanish Center for Energy, Environmental and Technological Research (CIEMAT). This linear motor is 100% electric and can be operated in a fully automated manner, similar to the intralogistics systems that can be found in logistics warehouses, reducing emissions and improving the efficiency of port operations. 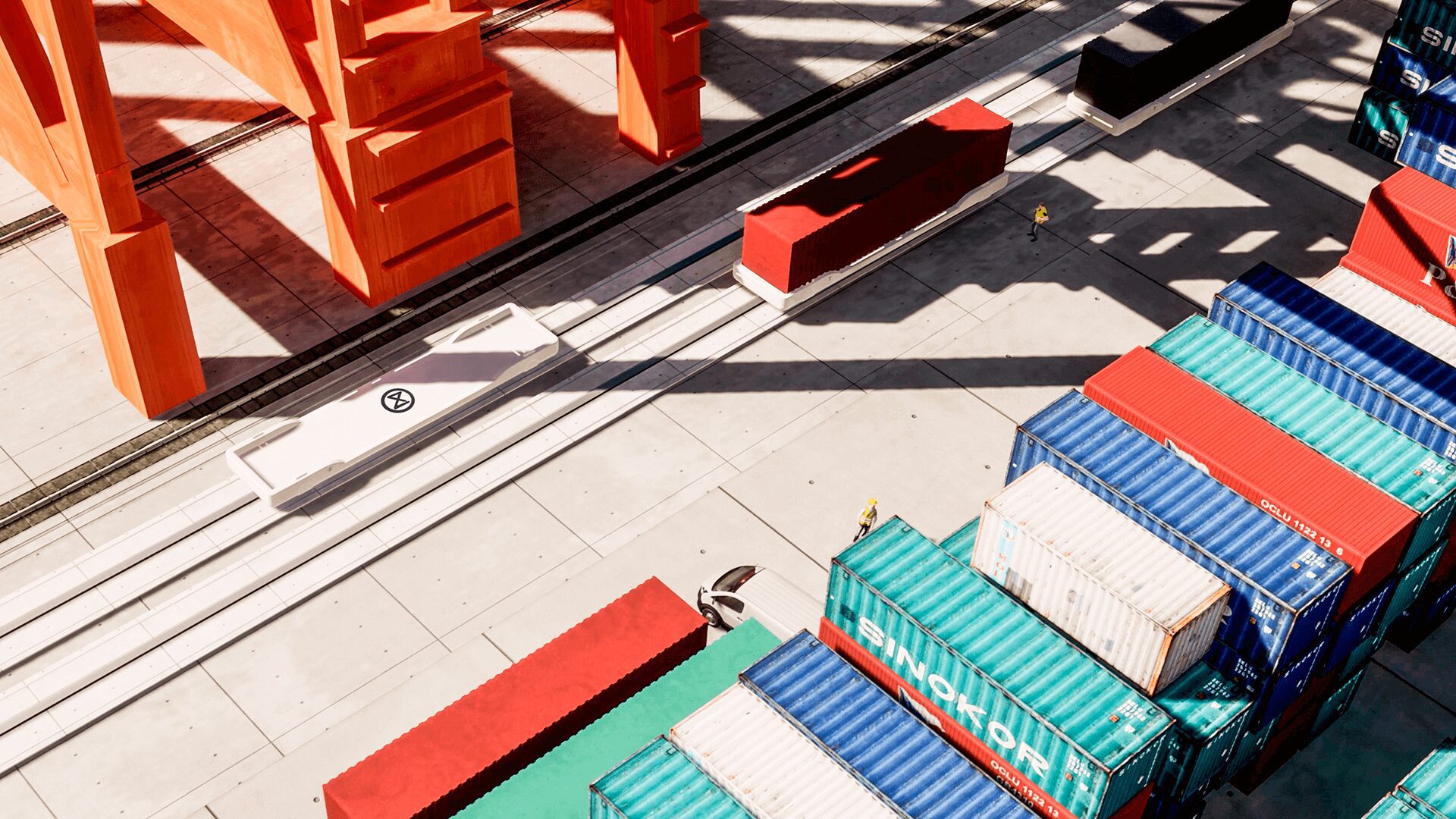 In order to demonstrate the potential of the technology and its impact in port applications, the pilot project will be installed in the Port of Sagunto, a privileged location to bring technology as close as possible to the final application environment. The prototype consists of a 100-meter test track where the linear motor will be subjected to several missions that will validate the functionality of the system.

“Hyperloop technologies can also be applied to other sectors such as ports, and with this world-first test we will demonstrate and optimize the SELF system, accelerating the path to its commercialization, which will allow it to be implemented in ports around the world.”

“The concession of this space to the Valencian start-up ZELEROS, reaffirms Valenciaport’s commitment to innovation. Ports are spaces for innovation that host innovative experiences such as Zeleros and this way is how we move towards increasingly sustainable, efficient and safe operations. And of course, with this project, the Port of Sagunto sends a clear message of identifying itself as an industrial and innovative place of reference in the Mediterranean for future generations.”

In addition to ZELEROS, CIEMAT and the Polish company Magneto, specialized in the manufacture of electrical steel, are also participating in this project. Furthermore, the project is supported by the European program Eureka-Eurostars and is co-financed by CDTI, the Center for the Development of Industrial Technology and NBCR, the Polish National Center for Research and Development. Thus, the project is aligned with the EU Sustainable Development Goals, paving the way to build a future with low carbon emissions and more sustainable port mobility and operations. 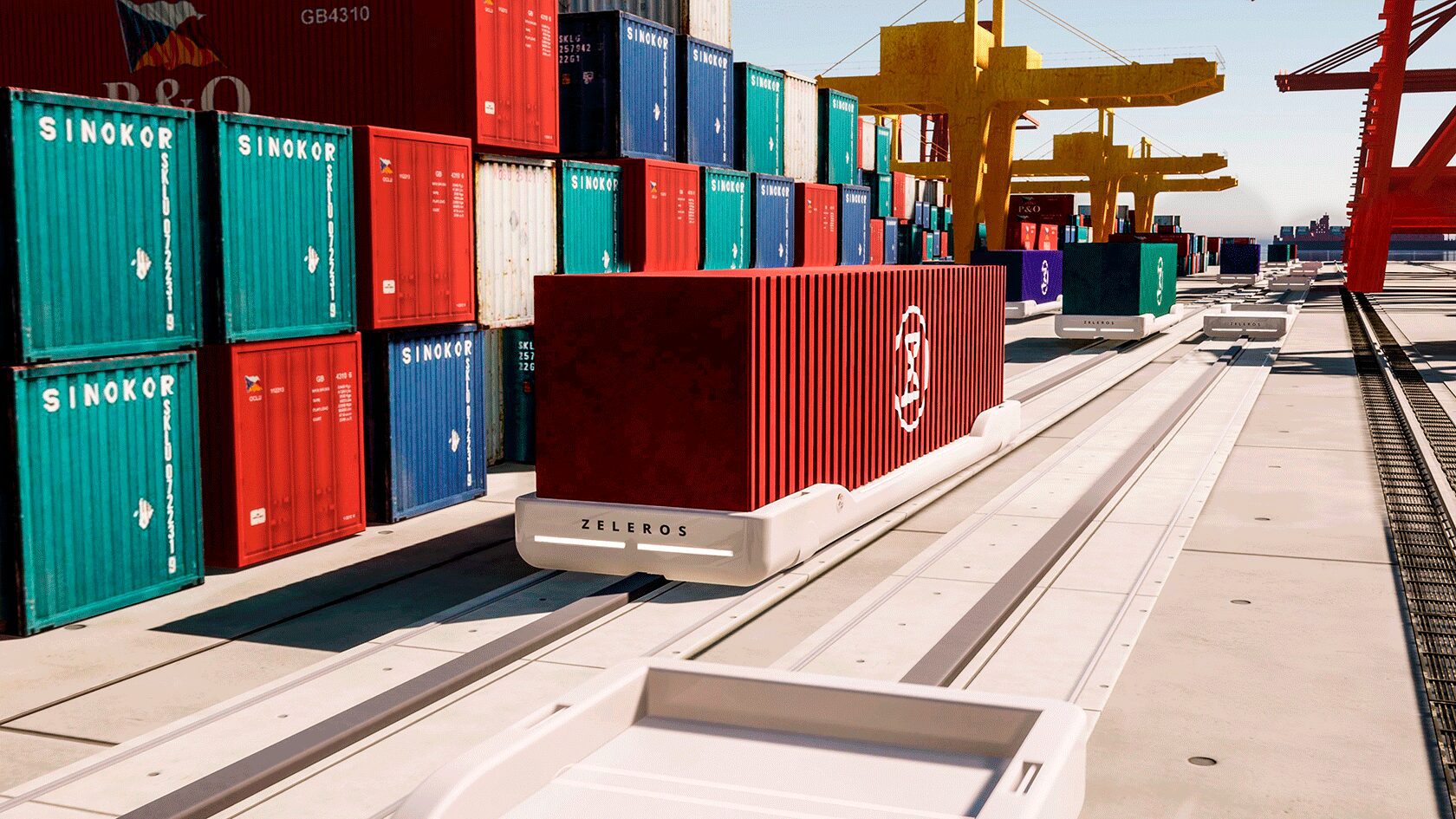