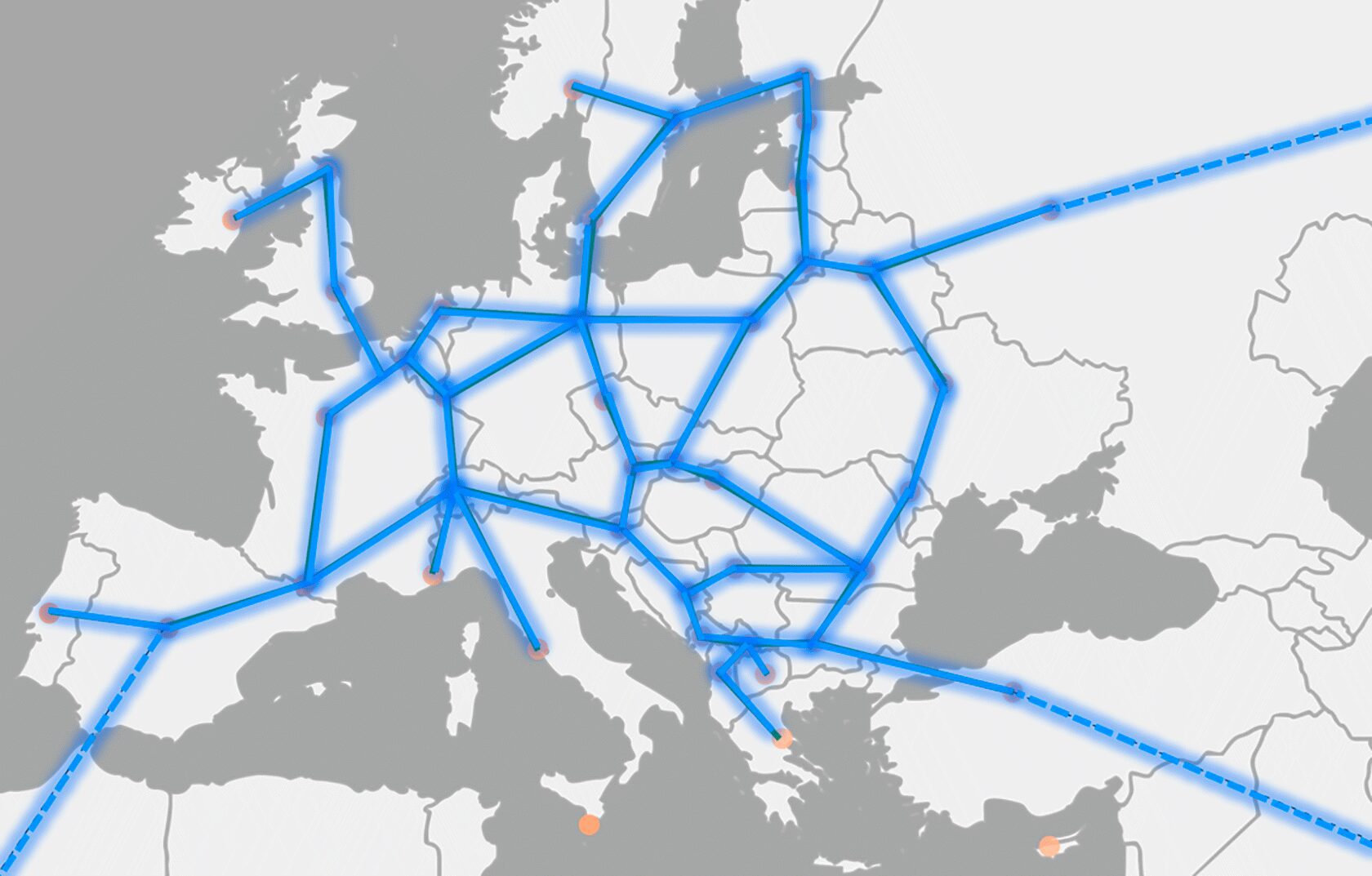 A new milestone in hyperloop transportation was reached when European countries banded together and agreed to create a joint technical committee (JTC) called JTC 20. As part of  the European Committee for Standardization (CEN) and the European Committee for Electrotechnical Standardization (CENELEC), the goal of this technical committee is to define, establish, and standardise the methodology and framework to regulate hyperloop travel systems and ensure interoperability and high safety standards throughout Europe.

The consortium of European and Canadian hyperloop companies responsible for driving the initiative around international standardisation comprises Hardt Hyperloop (from the Netherlands), Hyper Poland (from Poland), TransPod (from Canada, with offices in Italy and France), and Zeleros Hyperloop (from Spain).

As the hyperloop industry continues to grow with increased interest and more players entering the market, the consortium expects there will eventually be many disparate approaches to standards and operational principles. The potential impact this may have on interoperability of infrastructure, rolling stock, signalling, and other subsystems is substantial — it will become difficult and costly to transport passengers and freight from one country to another, due to dependency on the particular and unique hyperloop system adopted in each location. By developing common standards, specifications, and approaches, JTC 20 will help to mitigate potential challenges to implementation across the continent.

An international hyperloop initiative to ensure safety, connectivity, and compatibility across borders

The proposal for the creation of the technical committee was a joint effort by the national standardisation organisations of Spain (UNE) and the Netherlands (NEN). JTC 20 will comprise working groups focusing on various components of hyperloop systems including vehicle systems, tube infrastructure and components, overall infrastructure, and communications protocols. The consortium of hyperloop companies responsible for initiating the creation of JTC 20, along with members from various national standardisation organisations and experts from a variety of industries, will participate in the working groups to lend technical and geo-specific expertise.

Concurrently, a network of hyperloop research centres is already in the planning stages and is slated to begin operation in the next few years, in France, Poland, Spain, and the Netherlands. They will serve as research sites for the testing and validation of the technologies and standards coming out of JTC 20. Following successful validation, the recommendations will be presented in a legislative proposal to be brought to the European Parliament and Council of the European Union.

The hyperloop is a safe, fast, and energy-efficient transport system for transporting large numbers of people and goods between cities and countries. Autonomous vehicles move by means of a magnetic floating system through a low-pressure tube network connecting cities and logistical centres. With speeds exceeding airline and railway travel, an international hyperloop system throughout Europe will effectively address current and future concerns resulting from challenges with social cohesion, sustainability, and economic growth throughout the continent.

A world where distance does not matter, that is Hardt’s mission. Hardt Hyperloop, located in The Netherlands, was founded in 2016. In 2017 Hardt won the international hyperloop competition by Elon Musk’s SpaceX. Hardt Hyperloop’s partners include: InnoEnergy, Koolen Industries, Schiphol Airport, the Dutch Railways, Deutsche Bahn and BAM, Tata Steel and IHC.

Hyper Poland is developing an innovative approach to hyperloop in 3 steps in which the first is magrail technology that can be deployed on existing railway infrastructure. The company consists of a multidisciplinary team of experts with experience gained from among others Airbus, Bombardier, Shinkansen. Hyper Poland team was the finalist of the SpaceX Hyperloop Pod Competition (2017) and finalist of Build Earth Live Dubai (2016). The company`s main partners include Microsoft, Railway Research Institute, Transfer Multisort Elektronik, National Center for Research and Development and the Warsaw University of Technology. In 2019 Hyper Poland was classified by Lufthansa Innovation Hub among 150 top mobility startups.

TransPod’s goal is to disrupt and redefine commercial transportation between major cities in developed and emerging markets. The startup was founded in 2015 to build the world’s leading hyperloop system to connect people, cities, and businesses with high-speed transportation that is affordable and environmentally sustainable. TransPod is headquartered in Toronto, Canada.

Zeleros (Spain) is developing a scalable hyperloop transport system that minimizes infrastructure costs by integrating the technology in the vehicles. Its partners include technological firms (Altran), operators (Renfe, F. ValenciaPort) and researchers (Universitat Politècnica de València, CIEMAT), and it is backed by Silicon Valley’s Plug&Play Tech Center, EIT Climate-KIC, and Spain’s key transport associations. The founders were doubly awarded by Elon Musk in 2016.

Do you have any question?