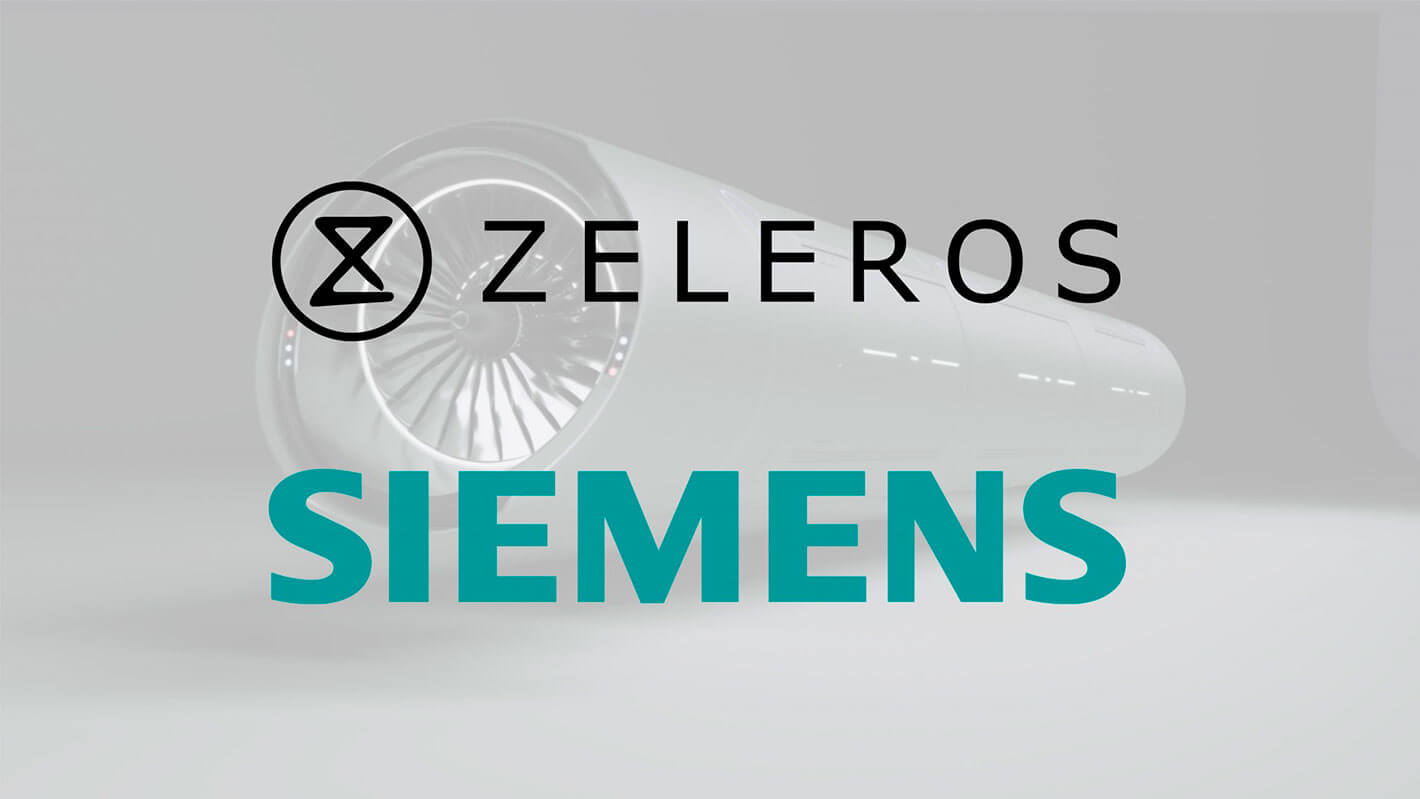 Zeleros emerged from the Spanish student team formed in 2015 to take part in the Elon Musk Pod Competition. Now they employ 15 permanent engineers and cooperate with another 15 engineers from Altran. Zeleros works with industry players, public institutions, investors and research organizations to accelerate the development of their Hyperloop concept. One of the crucial partners is Renfe, the Spanish state-owned company which operates freight and passenger trains.

“We collaborate with the necessary companies and specialize mosly in the vehicle, which is the part in which we believe we can contribute more value to reduce the cost of infrastructure”, explains Juan Vicen, co-founder and CMO of Zeleros. “Our vision is that the more technology the vehicle incorporates, the simplier the infrastructure will be and the more scalable the project will be”.

“We want to explore all the innovations that are in the market and one of them, and also from Spain, is Zeleros” said Agustín Escobar, head of INNOVADORES and the CEO of Siemens Mobility Spain, announcing a new agreement between both companies.

As a result of this partnership, Siemens will advise Zeleros over the next few months with technology applicable to the project. Specifically, in everything that has to do with signaling and catenaries. Siemens will put at a disposal a team of engineers to advise Zeleros in different areas of the infrastructure.

The agreement, however, is limited in principle to this transmission of know-how, since “there are no investment plans” in the young company at the moment.

“We do not have any type of established compensation, but we want to understand this technology well and support the innovation” Escobar says, “Zeleros is a promising solution and we want to study and participate in these types of solutions to complement our value proposition”. 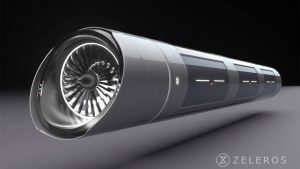 The technology of the Zeleros capsules includes the propulsion by compressed air. That’s interesting comparing to the other companies, which typically use a linear induction motor or regular electic motors to propel wheels. A company representative says: “The system is very similar to what an airplane has, it takes air from the front, compresses it and ejects it from behind, so that the vehicle can move”. The environment is depressurized but there is some air in it to be used for the propulsion. The levitation technology used by the system is passive (the track does not have to be electrified) and the tube is about four meters in diameter. The transport of passengers would be with autonomous capsules for 40 or 50 passengers, which can ‘take off’ every two or three minutes and without a driver. Zeleros plans to install a two-kilometer tube in Sagunto this year: “On a scale of one third, it will be the first step, and from 2020 we want to develop a test track of at least 10 kilometers that will allow us to test our system on a real scale and certify it” says the company’s representative.

When asked about the costs of the projects they explain: “Currently the costs are similar to a conventional high speed rail”, says Vicen. “The infrastructure has to be build, but the system is on pylons and that reduces the operating costs of a conventional high-speed system – at least 50% cheaper than the Chinese one, and much more compared to the Japanese one, which costs around 100 million euros per kilometer. Our system should cost around 20 million euros per kilometer”.

Zeleros did not explain exactly how the operational cost is supposed to be reduced by installing the tube on the pylons.

SIEMENS and Zeleros see the transportation technologies many steps ahead and try to fit itself to a growing market:

“We believe that the future of mobility is directed towards the Mobility as a Service, where a single company will not be able to offer a complete solution to both operators and end users” explains Escobar. “There will be companies like ours strictly providing technology to operators but in close collaboration with others that will develop software more oriented to the user experience”.