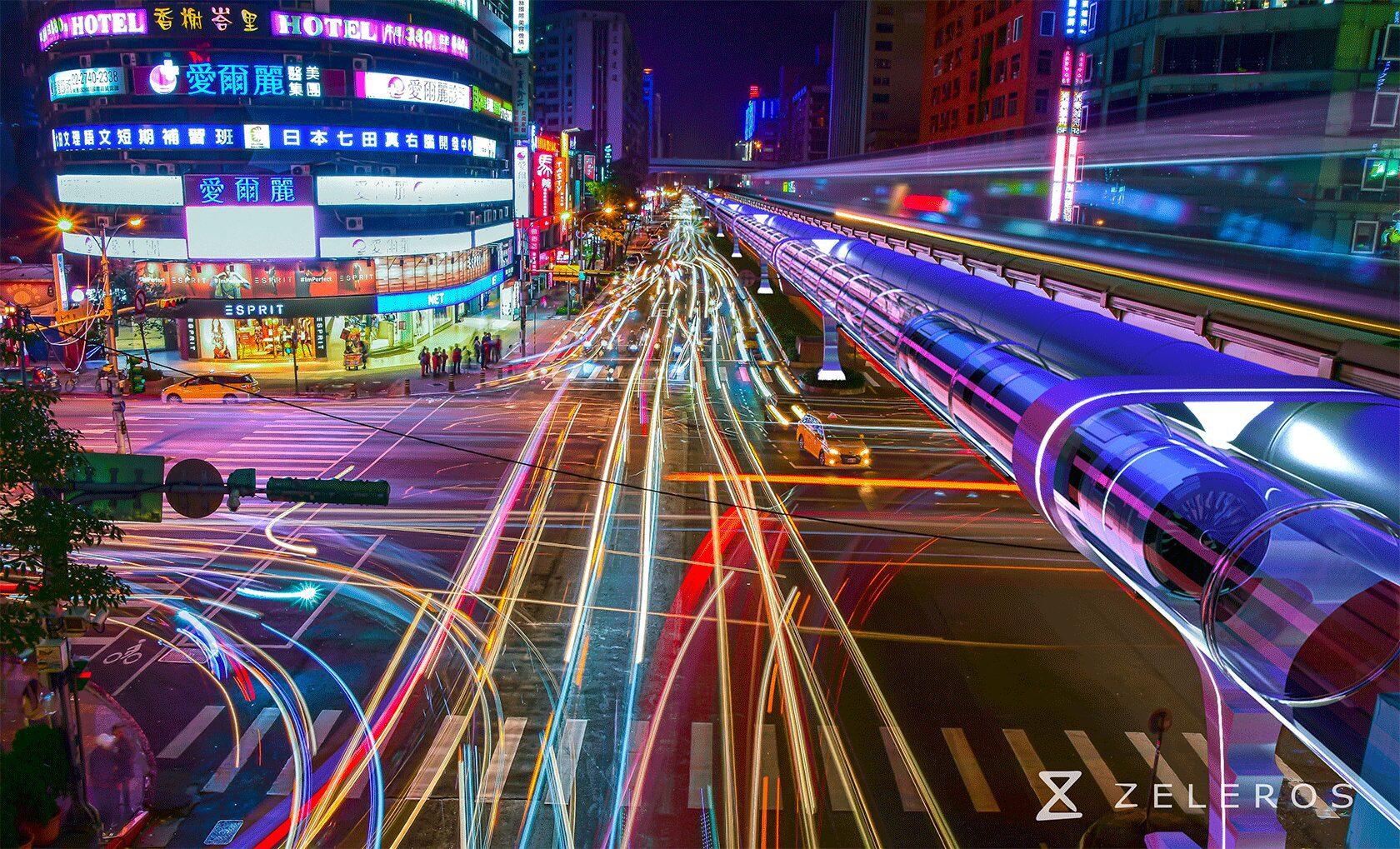 The body of shareholders includes now Spanish investor Alberto Gutiérrez and Silicon Valley’s innovation platform Plug and Play, birthplace of companies such as Dropbox and Paypal.

Silicon Valley’s innovation platform Plug and Play (PnP), responsible of investments in projects such as PayPal or Dropbox, and Spanish businessman Alberto Gutiérrez, cofounder of PnP’s Spanish branch and CEO of Aquaservice, just entered the body of shareholders of Zeleros, the Spanish company that is developing a hyperloop-inspired system to revolutionize the transportation market, reaching speeds of 1200 km/h with a low energy consumption.

This round of investment (the second of the company) is a new milestone for the project in its international expansion thanks to PnP’s connections in United States and the strong growth experienced by the platform during these last years in Europe. This round of investment comes after Zeleros’ selection as “Top Startup” at Valencia Startup Awards.

A Spanish concept to lead the transportation revolution

Born at the Universitat Politècnica de València, young entrepreneurs David, Daniel and Juan presented their concept of Hyperloop UPV at the international competition held by Elon Musk’s aerospace company SpaceX in 2015, where they became not only Spain’s first hyperloop prototype, but also, won “Top Design Concept and Best Propulsion Subsystem” awards, which turned the project into one of top ten proposals in the world capable of revolutionising transportation.

In order to fund the high investment needed for this incredible challenge, their founders created, one year later, Zeleros, to raise the vital industrial collaboration needed for such a project that aims to reduce energetic and economic costs obtaining a sustainable operation and reducing infrastructure costs.

In this search for expansion, Zeleros has valued Plug and Play as an important partner to join the best from their technology with investment and leading high-tech companies. In order to support the team, the global innovation platform will assist the project by bringing their contacts in Mobility, Supply Chain and Energy/Sustainability, their three acceleration programmes, which are backed by big corporations such as Daimler, Nissan, Bosch, Maersk or DHL, among others.

This round is also backed by Alberto Gutierrez, which will join the board of advisors and will act as a mentor of the founding team of Zeleros. Mr. Gutierrez, awarded with the prestigious Jaume I “Best Entrepreneur” for their successful professional path with Aquaservice, will assist in business development and growth of the company with headquartered in Valencia.

Alberto Gutiérrez graduated from Santa Clara University in Business Administration and enrolled the EPGC course from Stanford Business School and the executive programme for Negotiation at Harvard Business School. He is cofounder and CEO at Aquaservice, which is the leading bottled water cooler company in Spain servicing over 250.000 customers from 25 different branch offices managing more than 1.100 employees. Mr. Gutiérrez is also cofounder of Plug and Play and is member of the board of advisors of Amidi’s family.

About Plug and Play

Thanks to their vertical-specific accelerator programmes, Plug and Play is capable of generating the key connections between the different players in the technology ecosystem. Since its creation, Silicon Valley’s based company has generated more than 6 billion dollars in investments, with an average of 180 investments in projects per year.