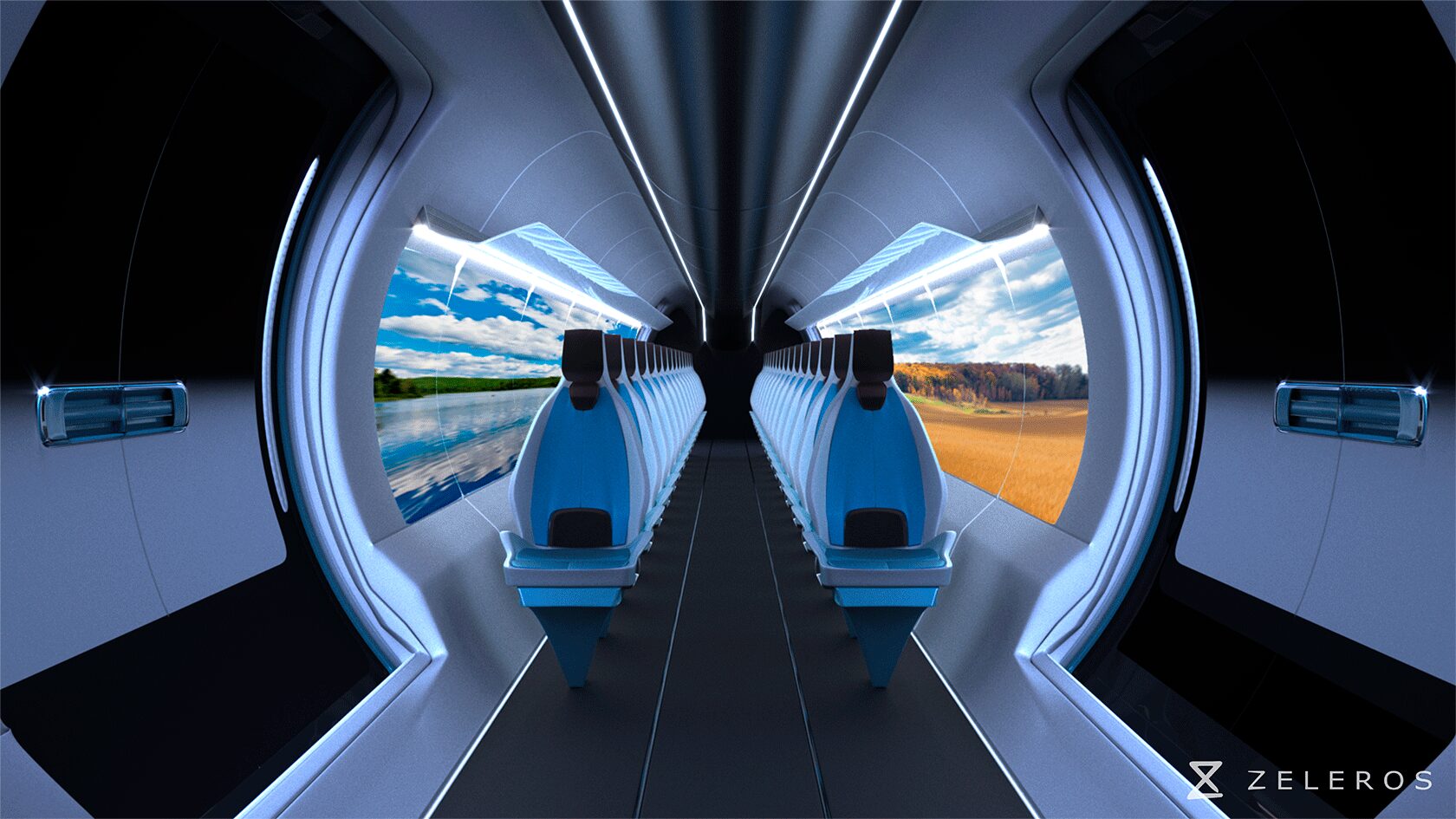 Angels, the investment fund of the Valencian businessman Juan Roig, president of Mercadona, now joins the board of investors of the Zeleros team, the Valencian company that is developing a hyperloop transport system to revolutionize the transport market, reaching speeds of 1,000 km / h with reduced energy consumption.

Born within the Universitat Politècnica de València, David, Daniel and Juan defended their “Hyperloop UPV” formula in the international competition of the Elon Musk aerospace company (SpaceX) in 2015 where they not only became the first Spanish prototype in the sector but which also won the award for Best Concept Design and Best Propulsion Subsystem. The University team continues in the competitions advised by the three, and will compete in California this summer with its improved prototype, the Valentia.

In parallel, its founders created the company, Zeleros, in 2016 to create the industrial network needed to accelerate business development in Europe. Since then, the company has won various national and international awards such as the Everis Foundation, and companies such as Altran (technology consulting), research institutes (IMDEA, Universitat Politècnica de València) and public initiatives such as EIT Climate-KIC (main initiative against climate change in Europe) or the Railway Innovation Hub, a railway innovation cluster in Malaga (Andalusia), support the initiative.

Zeleros is the first Spanish hyperloop company, developing a scalable system that minimizes infrastructure costs by integrating the main technologies in an autonomous vehicle.  Hyperloop is a safe, fast and energy efficient transportation method to transport large numbers of passengers and cargo between cities, countries, even across a continent. These are autonomous vehicles that move thanks to magnetic levitation systems within a network of low-pressure tubes.

Currently, only six companies in the world are developing the Hyperloop: two in the US, one in Canada, one in the Netherlands, another in Poland, and Zeleros, in Spain, specifically in Valencia. Recently, European and Canadian companies have signed a collaboration agreement in Brussels to define common international standards and integrate development efforts.

Support from Lanzadera and Plug and Play

The project is being supported by the Lanzadera accelerator, where it has been able to outline, together with experts in business management, marketing and finance, its business model and continue the development of its innovative transportation system in the facilities of the Marina de Valencia, headquarters of the company and cradle of the Valencian entrepreneurial ecosystem.

For its part, Plug And Play, the global innovation platform – from which companies such as Paypal or Dropbox have emerged – will continue to strengthen the Zeleros project with the strength of its contacts in Mobility, Supply Chain, Energy / Sustainability and investment. Thanks to its vertical programs, Plug and Play is capable of generating key connections between the different players in the technological ecosystem. Since its inception, the Silicon Valley company has managed to generate an investment of more than 7 billion dollars, with an average of 260 projects invested per year.

Angels is the investment fund promoted by businessman Juan Roig that aims to invest in entrepreneurial leaders to develop their sustainable companies within the Total Quality Model. Angels currently participates in ten companies, and its living investment amounts to 12.3 million euros. The final amount invoiced by the companies managed and participated in Angels amounts to more than 54 million and more than 500 jobs have been created.