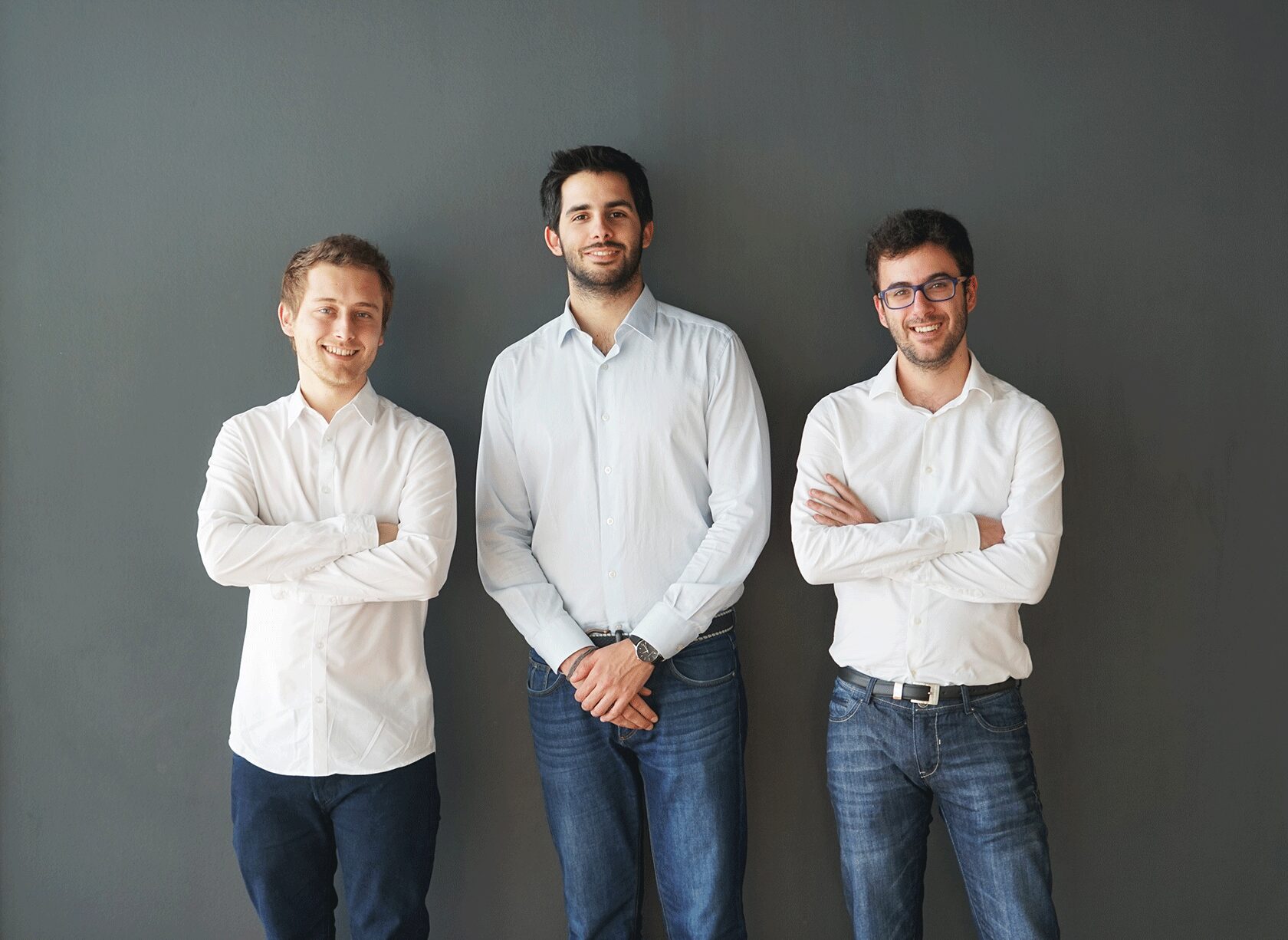 After our success at the Hyperloop Pod Competition and with two years of experience in the development of this disruptive new way of transportation, the founders of the awarded Spanish University team “Hyperloop UPV”, have decided to take a step forward and launch our new startup to revolutionise ground transportation: Zeleros.

The aim of Zeleros is to design and develop new hyperloop technologies to achieve a more efficient and sustainable transportation, which will allow to travel at 1000 km/h with renewable energies, combining the best from the aeronautics and the railway industries by means of a system of depressurized tubes.

Before Zeleros, we were also the team leaders at “Hyperloop UPV”, University project awarded at SpaceX Hyperloop Pod Competition in 2015, event organized by visionary Elon Musk, competing against world’s most prestigious engineering universities. Recently, the team, achieved top 10 at the SpaceX competition in Los Angeles (California), from among more than 300 teams worldwide. “The Atlantic II” (as the prototype was called) became the first Spanish hyperloop in history, combining autonomous propulsion with a new passive
levitation system.

After two years of studies and developments of the “fifth method of transportation”, Zeleros has already started carrying out several research projects and counts with the support of leading companies in key industries, interested in pushing towards the evolution of this new and promising market.

Our objective: to become the leading European company in the development of hyperloop technologies.