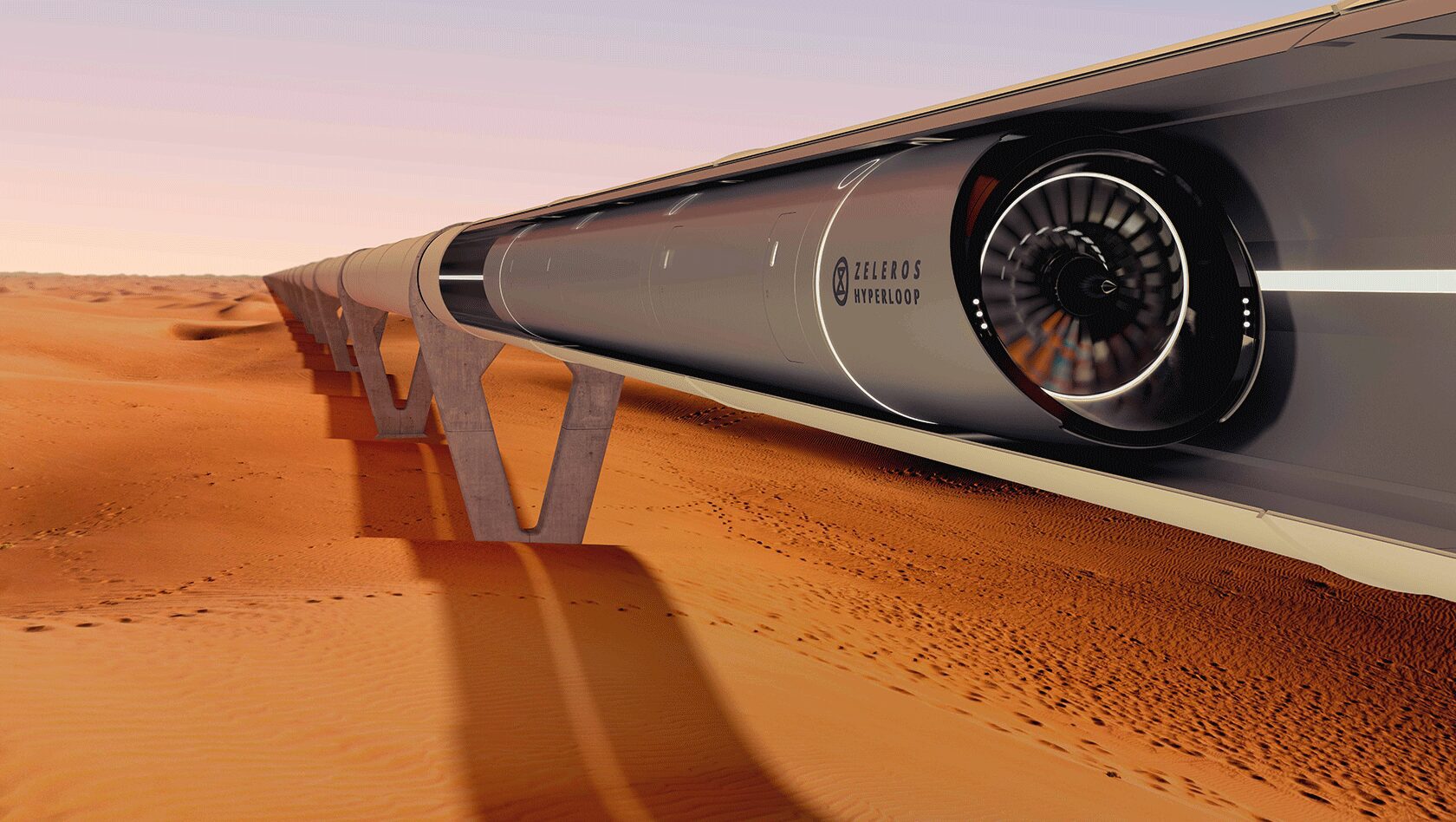 Zeleros, the European company based in Valencia that develops a scalable hyperloop system, has premiered its hyperloop vehicle at Spain Pavilion in Expo 2020 Dubai. It is the first time in history a hyperloop is exhibited in a World Exposition, and it has travelled more than 7000km from Valencia to Dubai, to showcase Zeleros’ pioneering approach to travel at 1000 km/h and 0 direct emissions.

For six months (October 2021 to March 2022), the vehicle will be exhibited at the Spain Pavilion of Expo 2020 Dubai, which will be the point of convergence for the global community, showcasing new ways of thinking to shape our post-pandemic world. With 200 hectares of venue area, 25 million people are expected to arrive and 70% will be international visitors.

Inside the Spain Pavilion, going from the spectacular Atrium down to the below-ground level, visitors will find Zeleros Z01, the hyperloop vehicle model that showcases the key underlying technologies that make Zeleros’ system unique. The propulsion and levitation systems are integrated in the vehicle instead of the infrastructure, with an impressive compressor on the front that moves the vehicle inside the tube networks. With this approach, the system minimizes infrastructure costs and speeds up the hyperloop path to market. 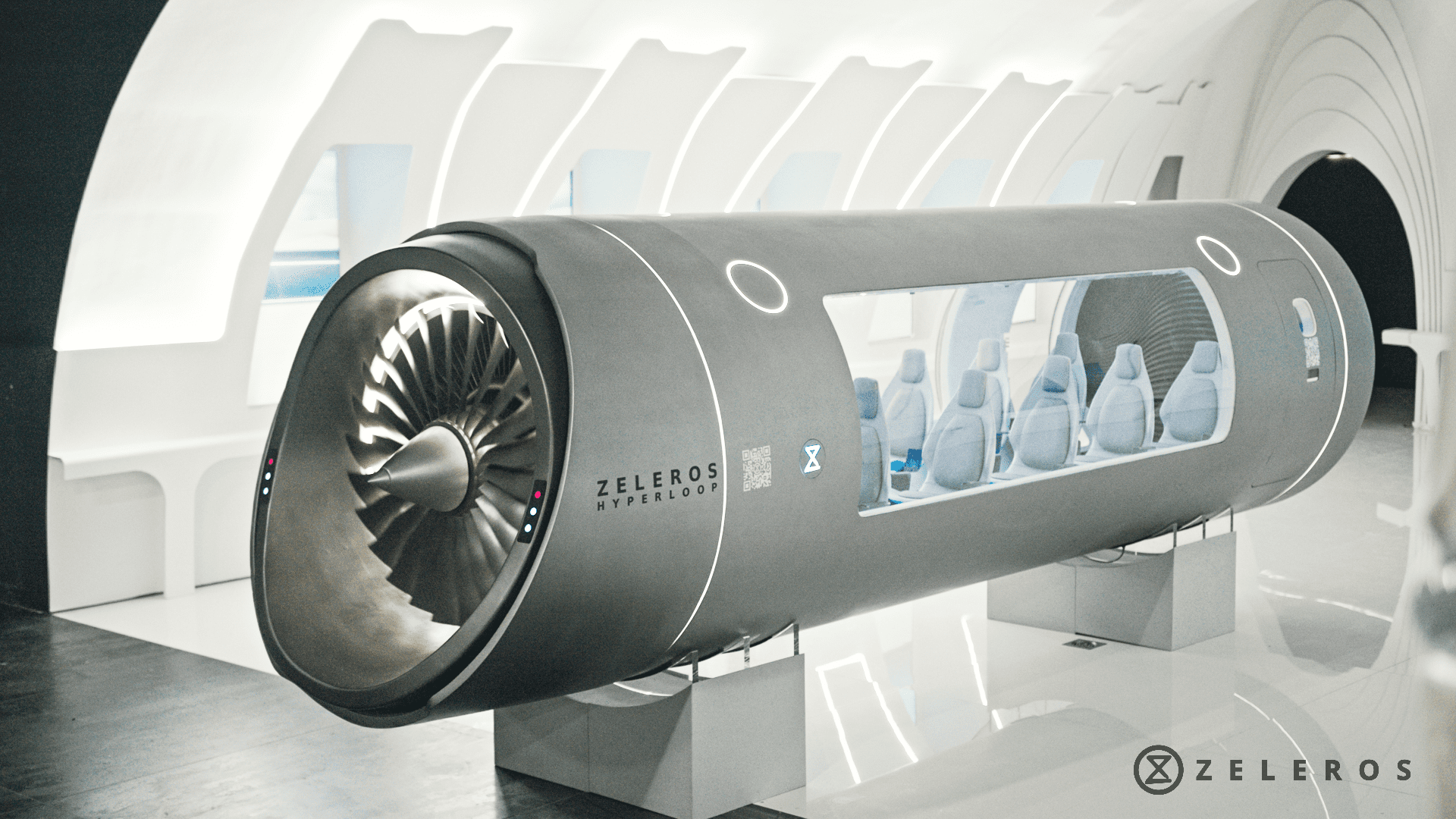 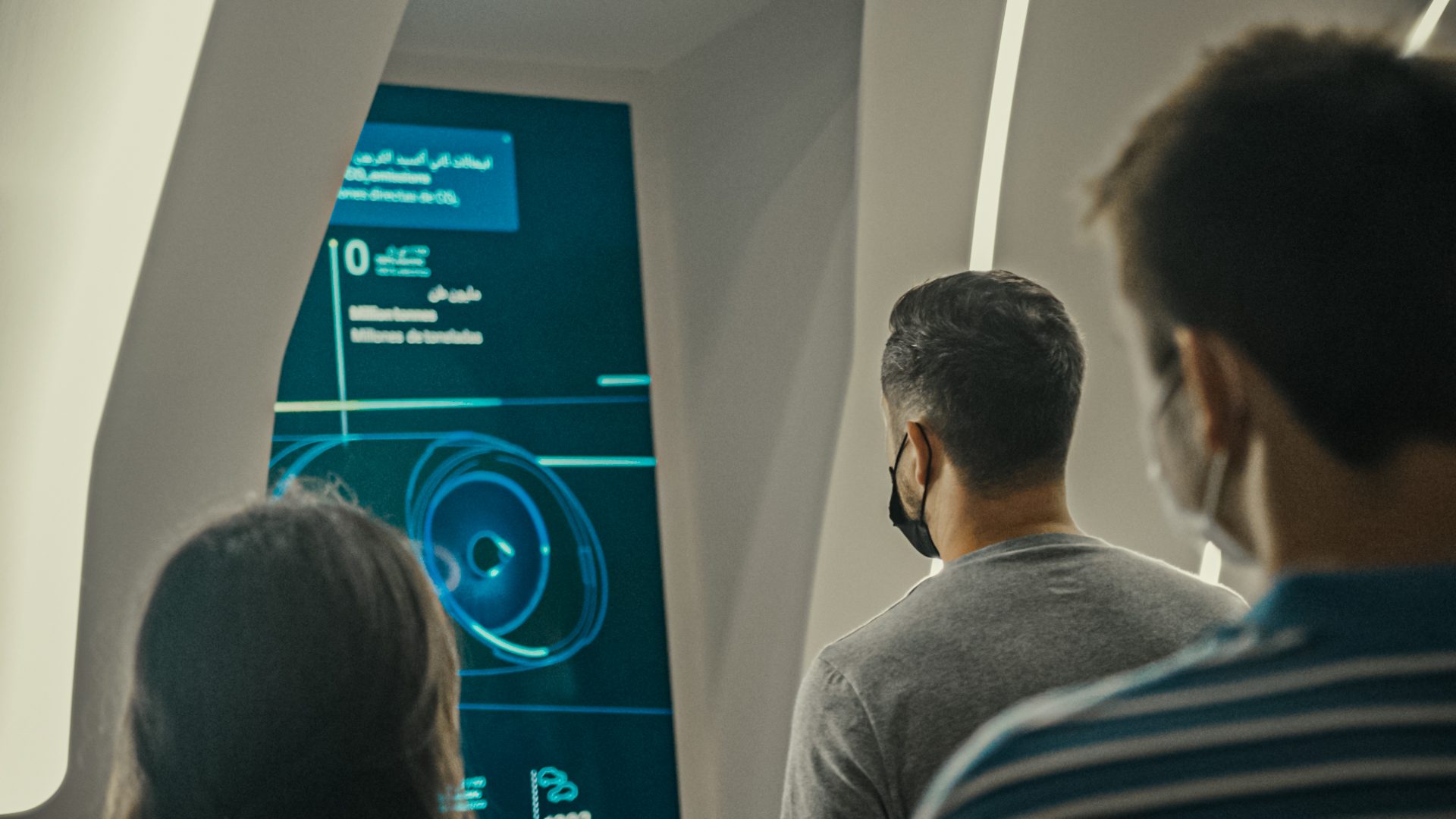 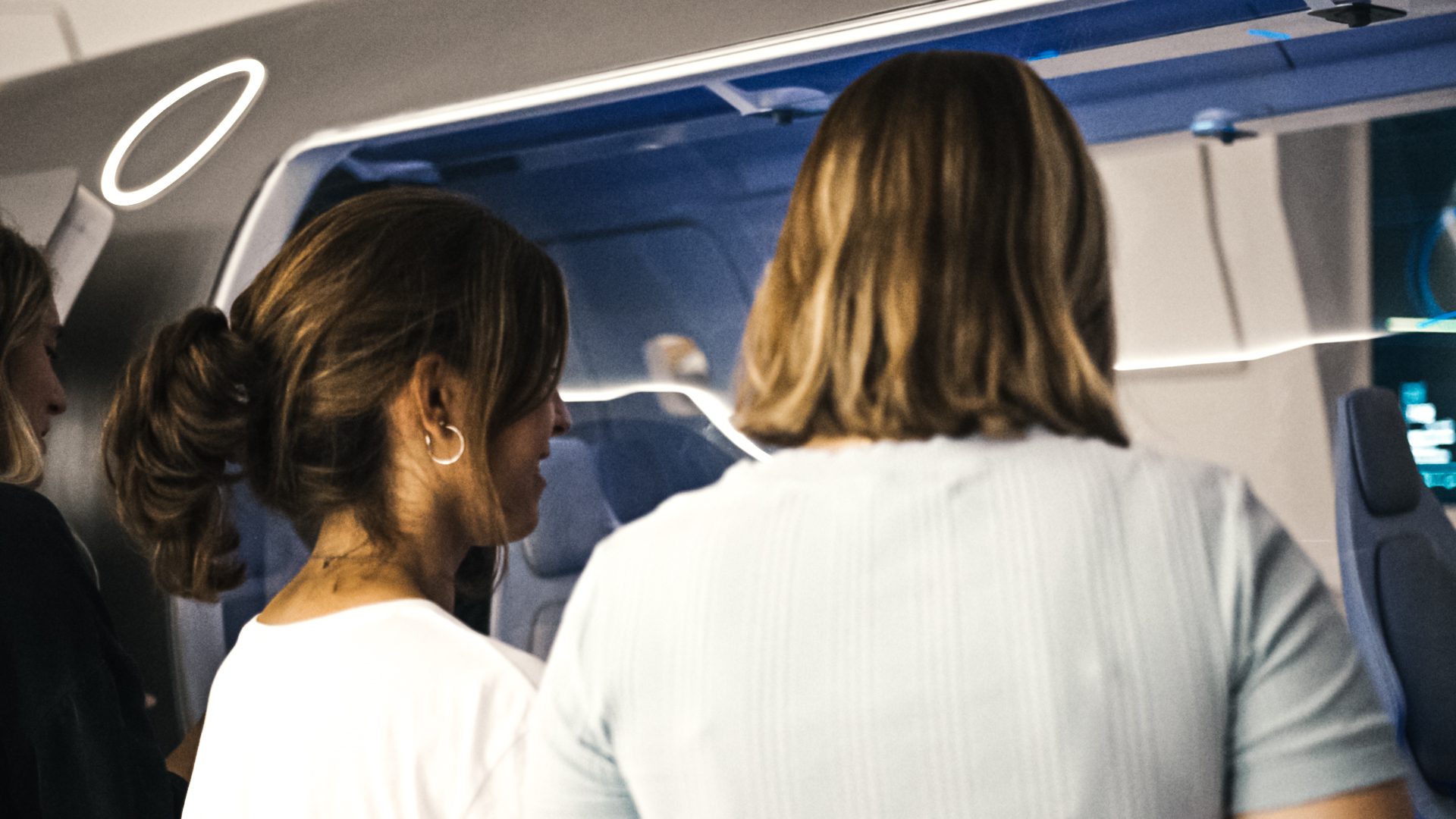 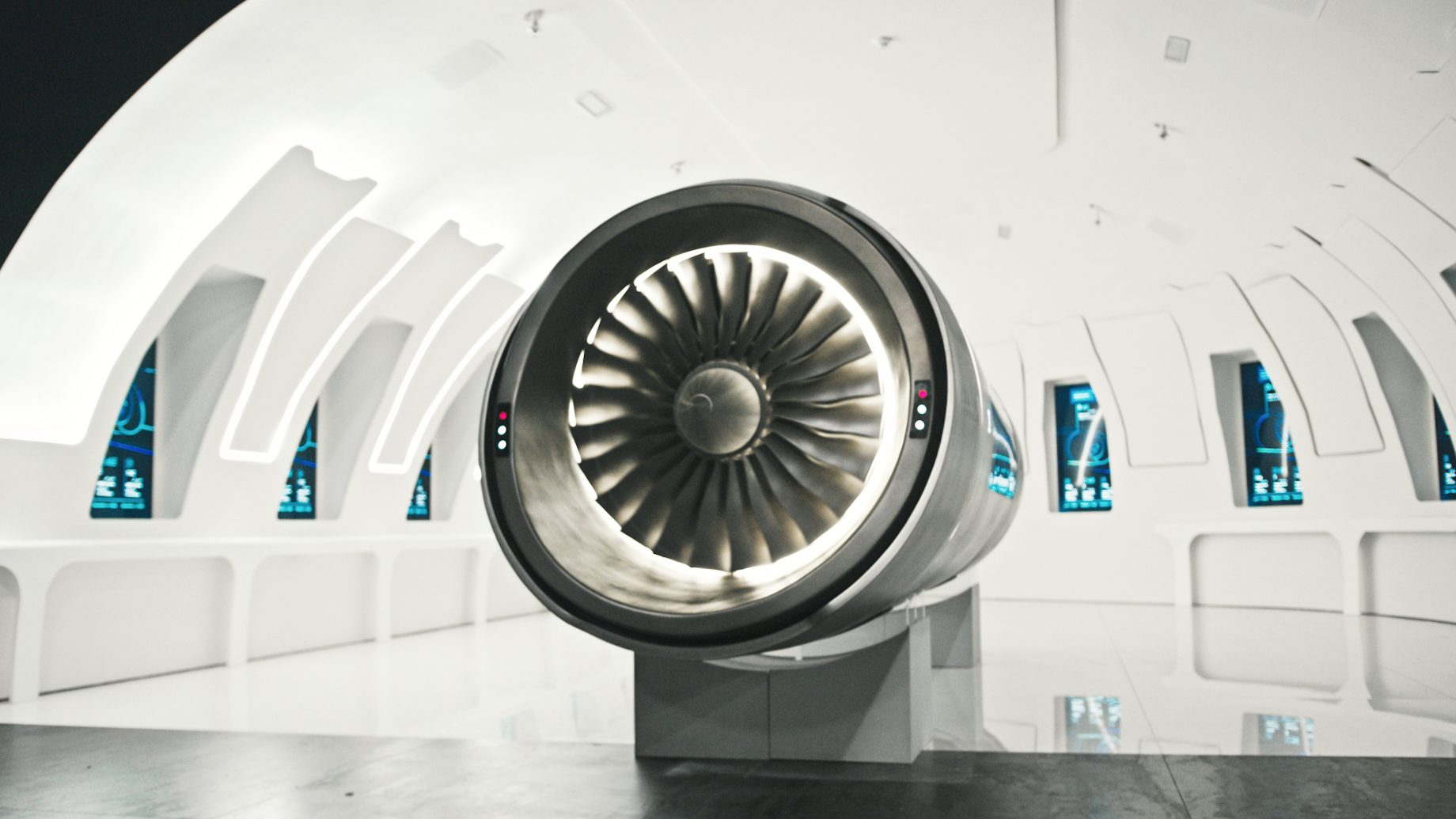 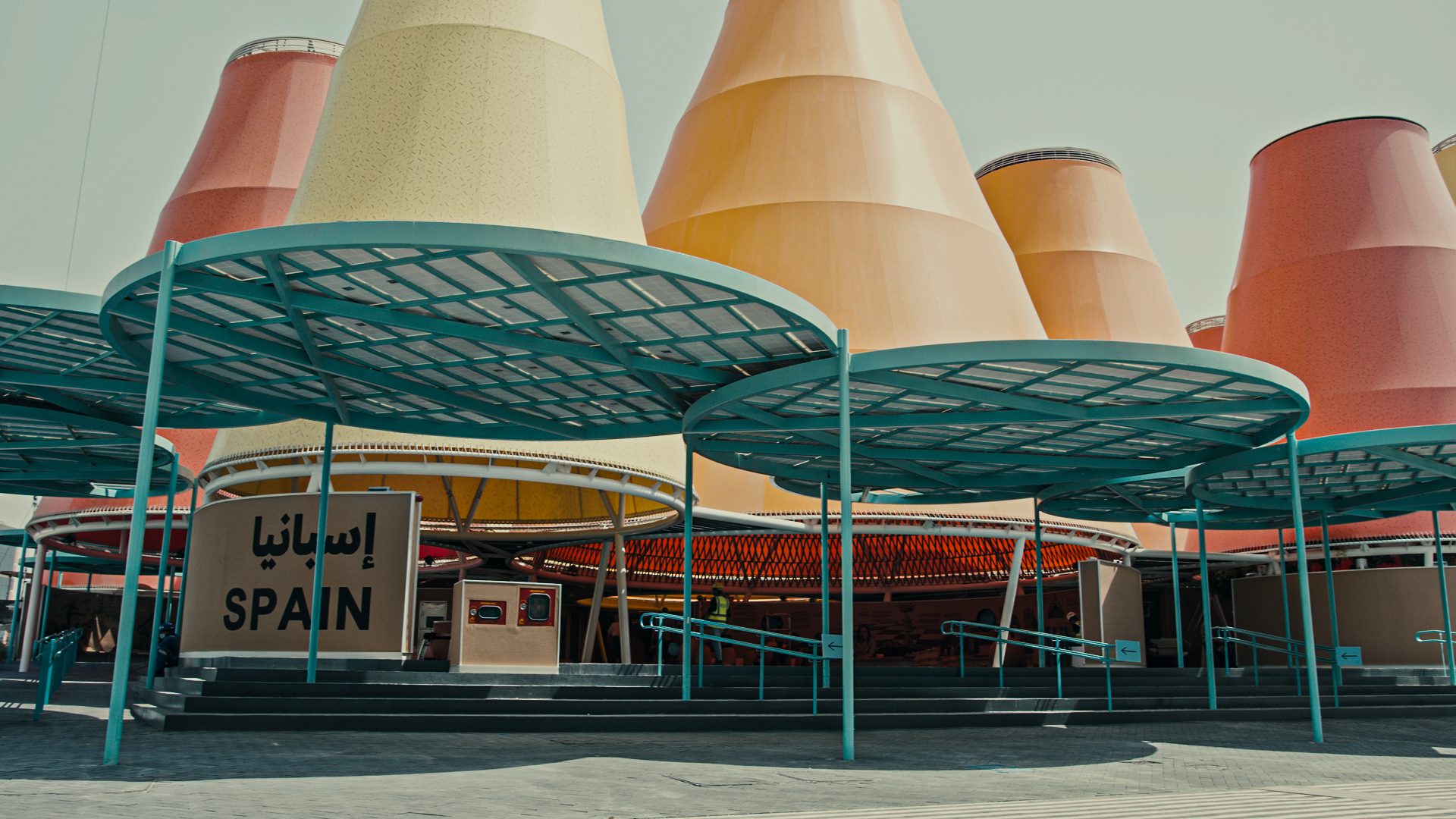 The vehicle was manufactured in Valencia by the Spanish maker studio Oceano Naranja. The vehicle was presented publicly in March at the futuristic Science Museum in the City of Arts and Sciences of Valencia with the presence of the Spanish Minister of Science and Innovation, Mr. Pedro Duque. The project has also been supported by World Design Capital Valencia 2022.

“For Zeleros it is an honor to represent the state-of-the-art in sustainable mobility. Spain is an international reference in transportation, operating the 2nd largest high-speed rail network in the world, successfully deploying complex projects such as Mekkah-Madina high-speed rail or Riyahd Metro.” explains Juan Vicén, Chief Marketing Officer at Zeleros.

“With hyperloop we are taking the next step in mobility, achieving airplane speeds at ground level with 0 direct emissions. We invite Government authorities, companies and future passengers to come by and visit Spain Pavilion, discovering all the potential that Zeleros’ scalable hyperloop system can bring to achieve a faster and more sustainable transport. “ David Pistoni, CEO at Zeleros.

Zeleros keeps growing. In July, the company included new infrastructure partner Acciona and rolling stock manufacturer CAF group to its shareholders, and also announced the construction of a pilot project for its linear motor system used in hyperloop to decarbonise logistical operations in ports and airports. The rapid growth of Zeleros positions Europe in an exceptional way, laying a solid foundation for the implementation of hyperloop routes throughout the world, setting a benchmark once again in high-speed land transport systems.

Zeleros is the European company based in Spain leading the development of a scalable hyperloop system. Zeleros’ unique technologies integrated in the vehicle radically reduce hyperloop infrastructure costs per kilometer. The system also shortens path-to-market and offers a straight certification journey thanks to its operation at aviation pressure levels, using vastly proven safety systems for airplanes and railway. Zeleros’ mission is to become the world’s most scalable hyperloop system, and is validating the technologies with extensive testing, including the promotion of a European Hyperloop Development Center in Spain, including a high-speed test-track and test-benches to demonstrate the efficiency of the system. The company mobilizes more than 180 people worldwide, working with world-renowned leaders in the railway, infrastructure, aviation and energy sectors such as Renfe, Airbus, Acciona, Arcelormittal, Red Eléctrica de España, Capgemini Engineering, EIT Innoenergy, and CAF Group, as well as with research centers like CIEMAT and international investors such as Silicon Valley Plug and Play Tech Center. Zeleros works hand in hand with the European Commission institutions and ecosystem players for the creation of a regulatory and standards framework to ensure hyperloop cross-border interoperability, becoming a global reference in ultra-high-speed mobility to expand the Trans-European high-speed transport network and beyond. More at: www.zeleros.com